How to Make a Claim at the Federal Court: United States

The USCFC also has diversity jurisdiction as well as federal question jurisdiction. This means that rather than being based on the subject matter of the claim, it depends on the citizenship of the parties. When citizens of different states (US or foreign) have a dispute, they may seek to bring the case in federal court. The parties must not be of the same state, and this includes the citizenship of corporations that are parties to the action. In addition to this, diversity jurisdiction can only be exercised where the amount in dispute is $75,000 or more.

For diversity jurisdiction purposes, a corporation is a citizen of:

This is a period set by the law in which your claim must be filed. This period begins when the injury/event/issue first occurs. Failure to act within this period will result in dismissal of your case and therefore, it is important to keep track of deadlines.

The limitation period is determined by the nature of the claim being made.

You must now write out your complaint. The complaint should be formatted in a clear way including the court title, case number and judge (when you find out) and a title of the document which indicates what you are filing. This document can either be typed or handwritten, but must be legible.

The complaint must be drafted by including:

If you need help in drafting Statement of Facts or index your exhibits as evidence, please see Lawli legal document drafting tool, which provides auto-assisted DIY online services, to enable you to draft these required legal documents entirely on your own, at a 30% – 90% discount and a fraction of the costs compared to traditional methods.

After the document has been drafted, it is time to submit your complaint. All documents should be mailed to:

Along with your complaint and required copies, you must submit a Civil Cover Sheet. This form is available on the court’s website at www.uscfc.uscourts.gov. You must also include either the filing fee or an Application to proceed, both of which can be found on the website above.

After the plaintiff has filed the complaint along with the Cover Sheet and Application to Proceed, a notice of assignment is filed by the court and served to all parties. The Court then waits for an answer from the defendant to the complaint which is due 60 days from filing the complaint.

From here, the court proceedings begin.

I simply couldn’t depart your site prior to suggesting that I
really loved the usual info an individual provide for your visitors?
Is going to be back continuously to check out new posts

What’s up, just wanted to say, I liked this article. It was
helpful. Keep on posting!

Its like you read my mind! You appear to know a lot about this, like you wrote the book in it or something.
I think that you could do with some pics to drive the message home a little bit, but instead of that,
this is magnificent blog. A fantastic read. I will certainly be
back.

Just want to say your article is as astounding.
The clearness in your post is just cool and i could assume
you are an expert on this subject. Fine with
your permission let me to grab your feed to keep updated with forthcoming post.
Thanks a million and please carry on the enjoyable work.

Howdy! Would you mind if I share your blog with my zynga group?

There’s a lot of folks that I think would really appreciate your content.
Please let me know. Thank you

Thanks for this amzing blog, I sincerer agreed with everything you said, I will be viisting again .Once again thanks for an amazin blog

So I took my time to read the entire post and i totally agree with every statement you made. I have to say I love this blog and will always visit again.

Hey There. I found your blog using msn. This is a really well written article.
I will make sure to bookmark it and come back to read more of your useful info.
Thanks for the post. I’ll definitely comeback.

Hi my loved one! I want to say that this post is awesome, great written and come with
almost all significant infos. I’d like to see more posts like this .

I think the admin of this site is actually working hard for his website, since here every stuff is quality based data. 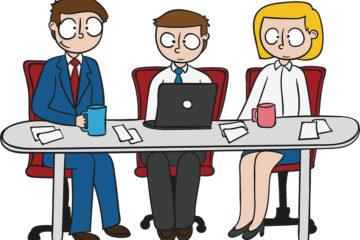 How to choose a good lawyer? – Legal services demystified series 1

Almost everyone at some point in their lives have to search for and contact a lawyer to complete certain work.  Having navigated this area and worked in the legal industry ourselves, we would like to Read more… 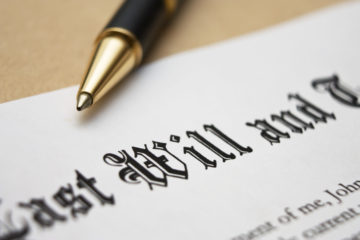 Basic Requirements for the Will The first step in making a will is to make sure that the testamentary has the necessary capacity, understanding the nature of its effects and claims, the extent of the Read more… 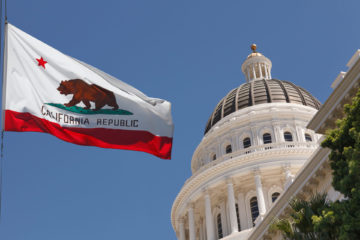 Step by step guide to making a small claim in California

Can I make a claim? You can make a claim to a small claims court as a business entity for any amount under $5,000, but if you are a natural person (not a business or Read more…